Wellington, NZ, 2008: Shot on a Diana (original model), the infamous plastic toy camera that inspired many imitations.  Manufactured by the Great Wall Plastic Factory of Kowloon (Hong Kong) during the 60’s and 70’s, most cameras were exported to the UK and USA, where they were usually given away as an inexpensive novelty gift. The Diana’s low quality meniscus plastic lens , is celebrated for its trademark blurry/dreamlike effect.  In the 80’s the Diana was succeeded by the equally unreliable Holga. Today the Diana has been resurrected with the Diana +, and together with the Holga and a myriad of other plastic camera’s, has kicked off a revival in film users/camera’s  with the so-called Lomography craze…     Diana/Ilford FP4 120 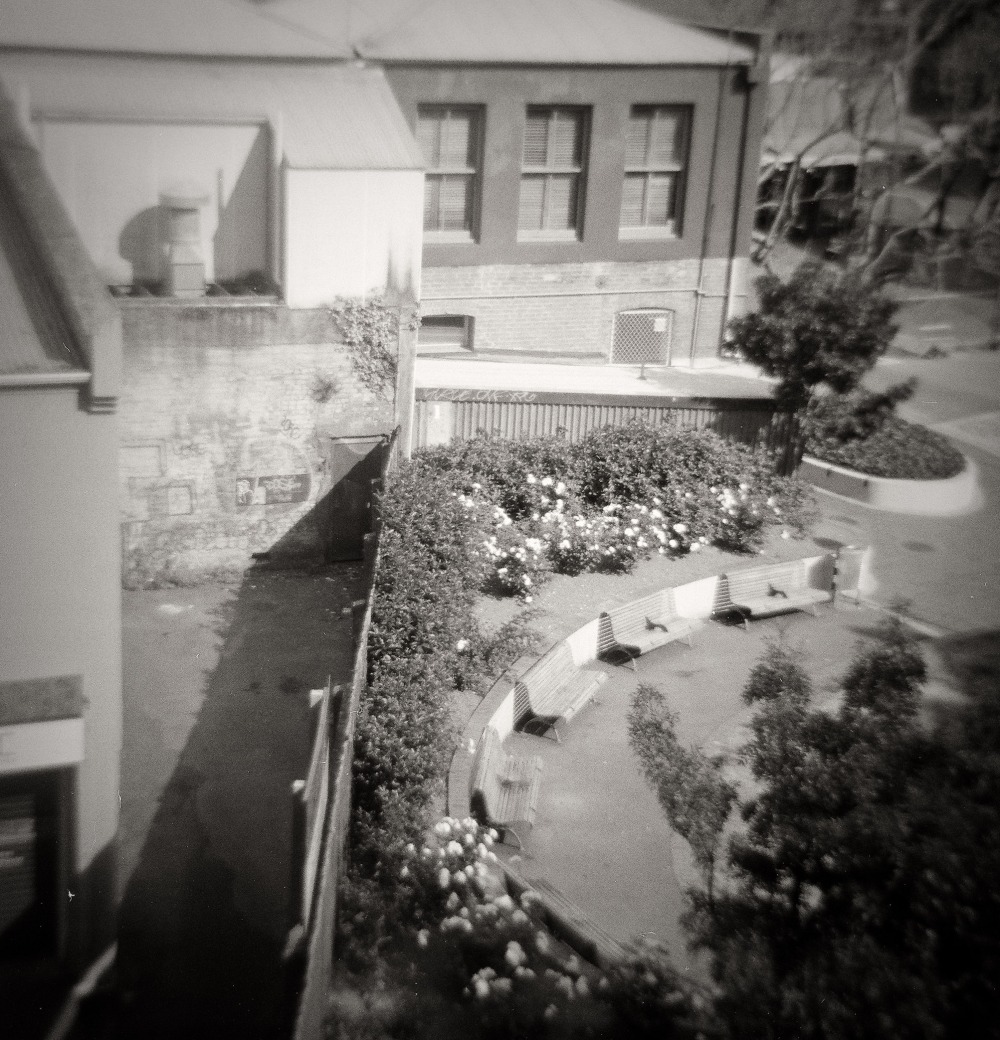 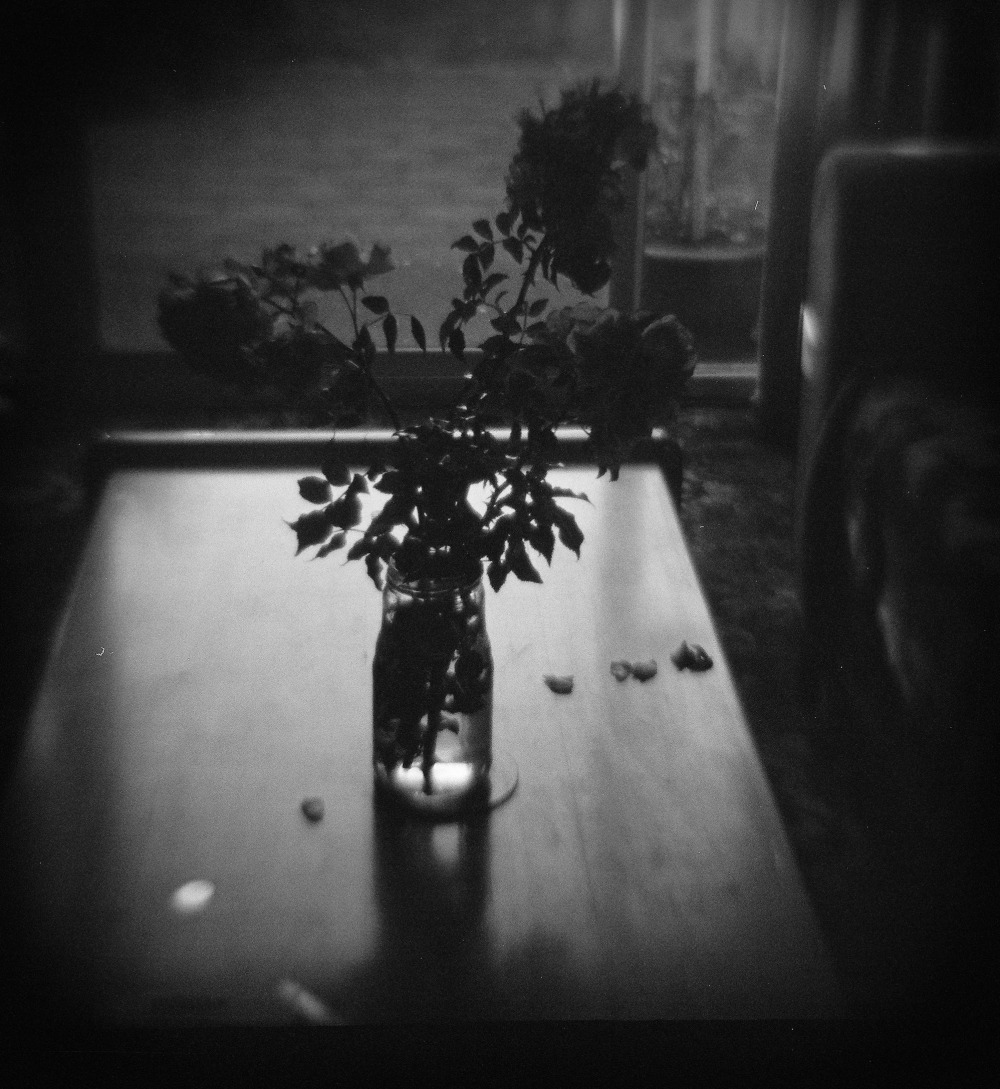