Wellington, April 2016: This large (by NZ standards) former tertiary institute expired at around the same time this Kodak Ektar 64T film did. And just like this 35mm expired film, it is apparently getting another lease of life. There are new owners and supposedly new occupants- but the only life we saw were some homies running their dogs (who tried to have a go at us); an alleged owner who asked asked what we were taking photos of (selfies of course) & told us to leave; and an elderly security guard who said- just leave. 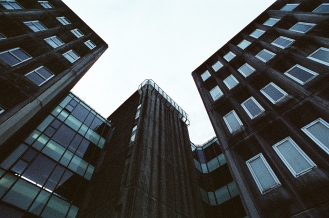 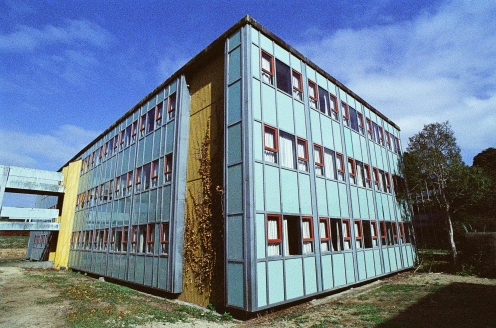 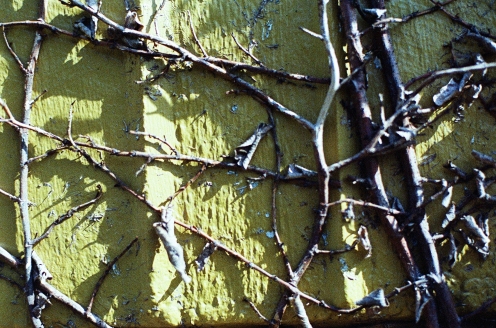 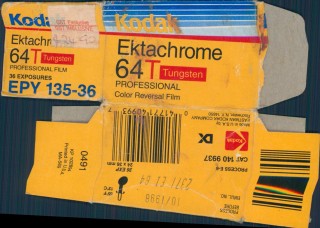